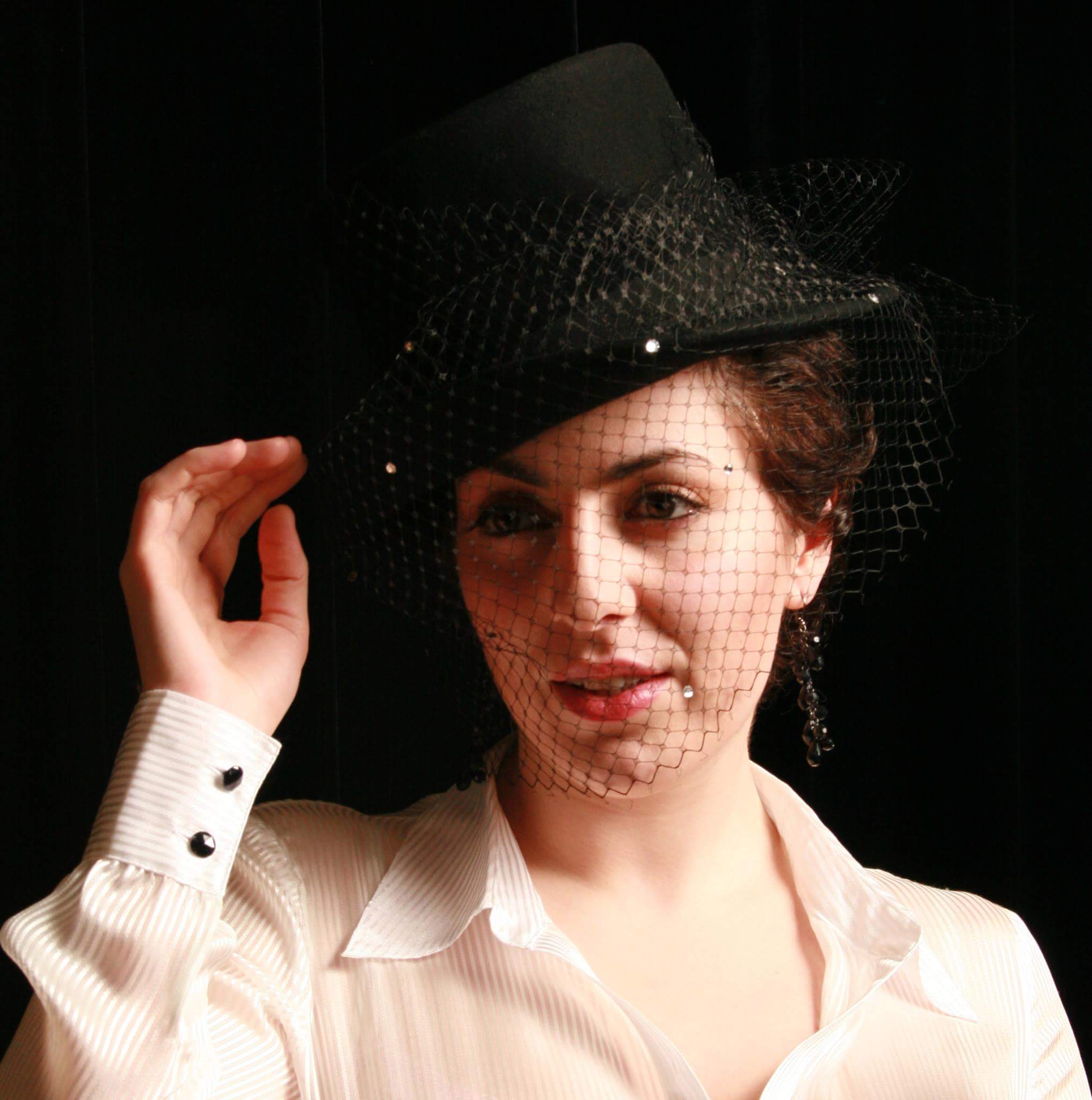 The Georgian pianist Shorena Tsintsabadze has made a name for herself especially as a brilliant interpreter of the romantic music of Russia. Emerging from the talent pool of the Moscow Tchaikovsky Conservatory and with a whole series of awards and competition successes, Shorena Tsintsabadze has meanwhile enjoyed a remarkable solo career, she performs in the world’s great concert halls and works regularly with renowned conductors and orchestras. In 2010, she released on the renowned Naxos label her debut album, which was highly praised for its repertoire value of the rarely heard piano concertos by Sergey Lyapunov and its brilliant interpretation.

On her latest recording, which is now being released on the ARS Produktion label, she remains true to the romantic gesture and now turns her gaze to the West: to three heroes of 19th century piano music – Schumann, Brahms and Chopin – and three idiomatic works that do justice to the title of her album – Klavier Romantik.

With the Symphonic Etudes, Op. 13, Robert Schumann created an epochal hybrid, which in its cyclical coherence and partly symphonic demands goes far beyond a mere set of variations. These etudes in particular reveal Schumann’s efforts in the mid-1830s to create large forms for the piano and the tendency to break down genre boundaries. Opus 13 was inspired by a solemn “Thema quasi marcia funebre” in C-sharp minor by his almost father-in-law Ignaz Ferdinand Freiherr von Fricken, which in the course of 18 pieces runs through partly dramatic variations of the highest virtuoso level. Shorena Tsintsabadze has recorded an original version for her album, which contains the five variations first published posthumously by Brahms.

In his late years, in times of great virtuosic gestures and the urge for originality, Johannes Brahms created piano music that was self-conscious in the field of tension between tradition and innovation. The ‘classical’ genres of earlier years, such as sonatas and variations, were followed by character pieces in large and small formats. Despite the genre, they are all connected by an essential element: the formal design of the poetic expression. With the late piano pieces of the Opera 116 – 119, Brahms moved away from the grand form and exuberance. Not only the tonal language is withdrawn and introverted, but also the musical material, which, as in the Three Intermezzi, Op. 117, is limited to the essential and masterfully constructed.

Frédéric Chopin’s Grande polonaise brillante, Op. 22 has established itself in the repertoire as a stirring solo piece, although he originally designed it around 1830 in the context of the two piano concertos also as a work with orchestral accompaniment. It was not published until 1836, together with the Andante spianato written two years earlier, which precedes the polonaise. The entire work thus stands in the transition from Chopin’s Polish youth to the maturing composer in Paris and, with its balance between virtuoso fireworks and folkloristic lyricism, can be regarded as a conclusion and a climax of Chopin’s work in the brilliant style. The nocturne-like Andante, with its absolute contrast to the verve of the polonaise, reveals itself to be a unifying element when after the spianato – literally ‘even’, ‘simple’, i.e. without dynamic accents – the fanfares effectively lead over to the dance movement.