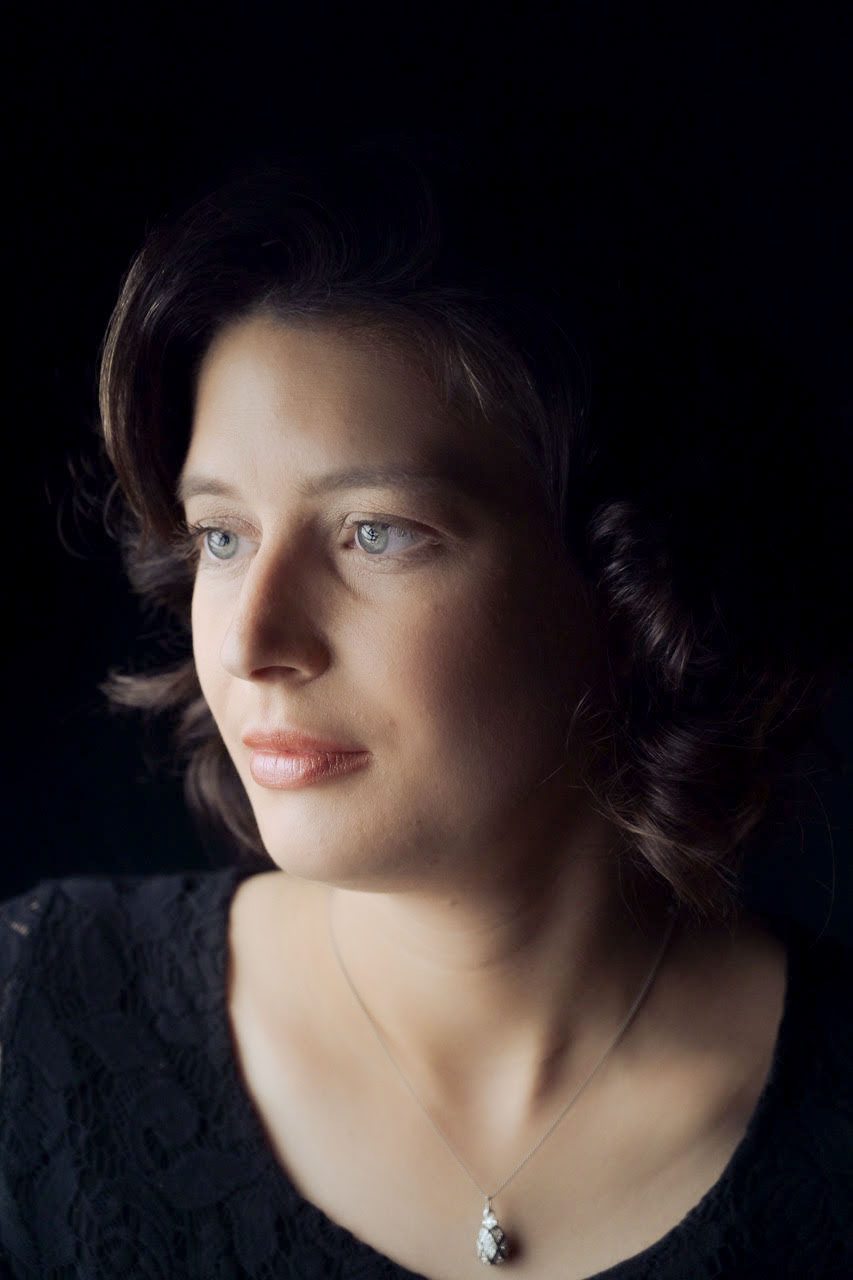 The third sonata by Nicolas Bacri (born 1961) is dedicated to the memory of Miaskovsky. It can be said that the French composer’s broad tonal conception is not without affinities with Miaskovsky’s language.

Nikolai Miaskovsky could today be considered an underestimated composer. However, his reputation in Moscow’s musical life was immense. Born in 1881, he fought as an officer in the First World War. After the war, he decided to devote his life to music.

Miaskovsky was a professor of composition of great importance for the foundation of the modern Soviet school (Kabalevsky and Khachaturian were among his best known students). The immense success of his Sixth Symphony confirmed his position as one of the most important Russian composers of his generation and granted him the status of „people’s artist“. Until 1948, when he was accused of formalism alongside Shostakovich, Prokofieff and Weinberg, he enjoyed every possible official success.

The rediscovery of Miaskovsky’s symphonic and chamber music proves that this composer is on the same level as his most famous Russian contemporaries.

The sonatas recorded by Sabine Weyer on this disc date from 1912 and 1920. They are written in a language that is both romantic and modern and are in the aesthetic descent of Scriabin.

This mixture of romanticism and modernity is also at work in the music of the French composer Nicolas Bacri in a different way. After a post-Serial period that marked the decade of the 1980s, the French composer is creatively and personally reviving tonal feeling, wishing to contribute to making 21st century music once again a music that is at the heart of the lives of performers and music lovers.

The eruptive and passionate nature of Miaskovsky’s sonatas finds a creative echo in the French composer’s third Sonata, with its strong Slavic colours. The second Sonata opus 105 (2007) is closer to Berg’s world. The contrapuntal dimension is very important to both composers, who both use the fugue as a means of developing the motifs in their themes.

Born in Luxembourg in 1988, Sabine Weyer is a pianist who has been praised by the press for several years. Trained first in her native country, then in France and а Brussels (at the Koninklijk Conservatorium Brussels, class of Alexandar Madzar), the pianist has embarked on an international career since the end of her studies and never ceases to amaze with the intensity, richness and clarity of her playing. She has produced four discs so far, all of which have been warmly received by the press, and have been awarded many prestigious prizes (such as the Supersonic Award for „Bach to the future“ and the Pasticcio Prize from Austrian radio ORF for „A light in the dark“, nominations for the „International Music Awards“ and the „Opus Klassik Preis“).

Guided by renowned pianists such as Oxana Yablonskaya, Aquiles Delle Vigne, Vassil Guenov, Mario Patuzzi, Michel Béroff, Françoise Buffet-Arsenijevic and many others, the young pianist has developed an outstanding musical personality with a strong sensitivity and an insatiable curiosity for the arts in general.

Her career as a pianist has led her to perform both in recital and in chamber music all over the world in venues such as the Berlin Philharmonic, the Tonhalle in Zurich, the Shanghai Concert Hall, Salle Cortot in Paris, the Philharmonie de Luxembourg, the Grand Hall of the Moscow Conservatory, the Royal Albert Hall in London (for the „Grand Prize Virtuoso Competition“ where she won the first prize).

Highly committed to today’s music, Sabine maintains a privileged relationship with several composers such as the Frenchman Nicolas Bacri, whose music she regularly integrates into her programmes.