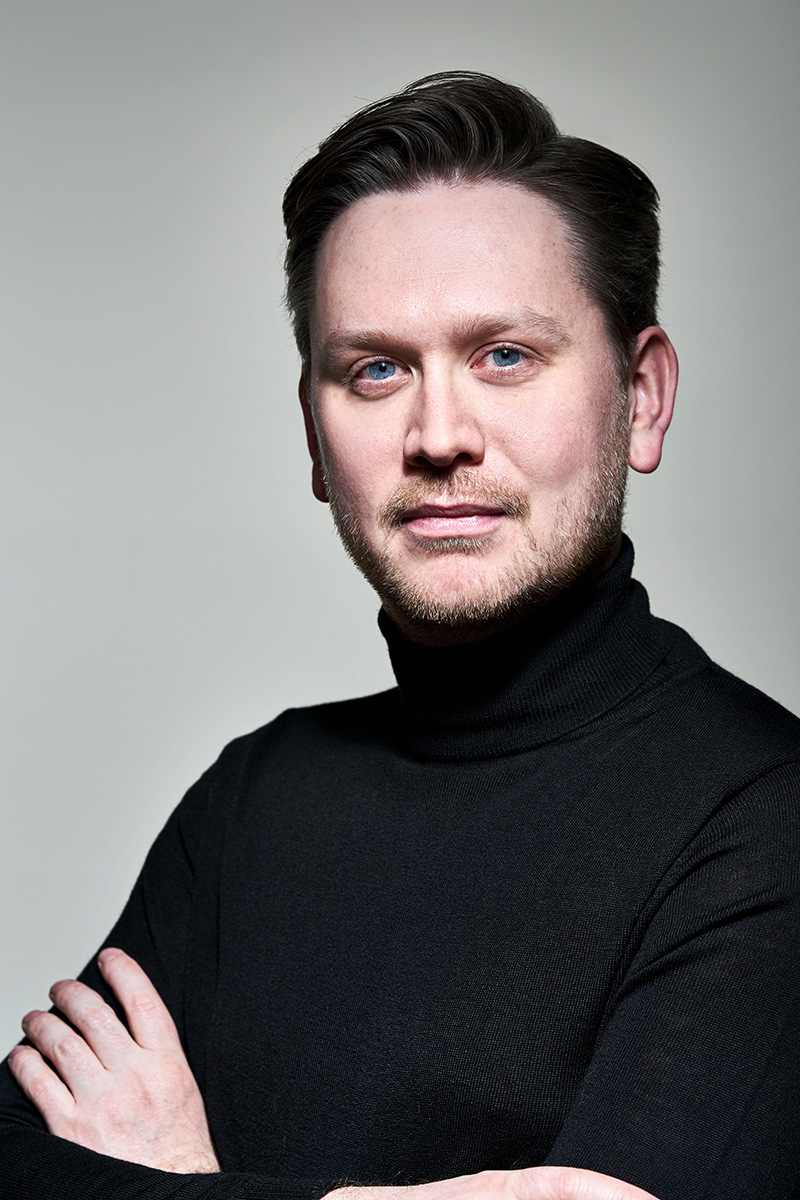 The Nordwestdeutsche Philharmonie (North West German Philharmonic) has earned a reputation far beyond its regional borders as an outstanding orchestra with international appeal. The extraordinary range and quality of the orchestra is documented on numerous recordings. On its latest album, which is now being released on the Profil Edition Günter Hänssler label, the Nordwestdeutsche Philharmonie dedicates itself to a tonally powerful repertoire of orchestral works with solo piano and tone poems by the two late Romantic composers César Franck and Richard Strauss – a rare but highly exciting constellation of two composers who, despite their contemporaneity, took very different musical paths. The NWD is conducted by the up-and-coming Briton Jonathan Bloxham, and the virtuoso piano parts are performed by Ekaterina Litvintseva, who has distinguished herself as an outstanding and versatile pianist of her generation with her performances and CD recordings. The recordings were made in the course of a highly acclaimed tour of six concerts: “The musical performance of the musicians of the Nordwestdeutsche Philharmonie, conductor Jonathan Bloxham and pianist Ekaterina Litvinseva … was a breathtaking experience for over two hours” (Westfalen-Blatt).

Over 40 years of age separated the Frenchman César Franck from the Munich composer Richard Strauss. Nevertheless, all of this recording’s works were written within a very short period of time: Franck’s Variations symphoniques and Strauss’ Burleske in 1885, and also between Le Chasseur maudit of 1883 and Death and Transfiguration of 1889, lie just six years apart. In addition to this simultaneity, both composers were united by 19th-century classicism, according to which Franck is often referred to as the ‘French Brahms’ and some of Strauss’ early works can also be attributed to his “Brahmschwärmerei” (Brahms adoration). Nevertheless, two worlds face each other here: In the 1880s, Franck was a mature musician at the age of over 60, who, after having worked as an organist and teacher, only attained recognition as a composer at a late stage and wrote his most important works in the last decade of his life. In these he remained faithful to the classical ideal, but filled the traditional forms with new life – for example when he fused solo concerto, symphony and variation cycle in his Variations symphoniques. Strauss, unlike Franck, was already a celebrity at a young age and began early to cross the classical boundaries, as evidenced by the exuberant Burleske with its unconventional timpani exposition. With his intoxicating tone poems Don Juan and Death and Transfiguration, the young composer found a distinctive voice in which the departure into modernity was already manifest. While Franck referred exclusively to literary models in his symphonic poems, Death and Transfiguration, the meticulous portrayal of an artist’s deathbed throes in tones, was conceived by Strauss himself.

The British conductor Jonathan Bloxham has appeared with such renowned orchestras as the City of Birmingham, the BBC Scottish Symphony, the Tokyo Symphony Orchestra and the Deutsches Symphonie-Orchester Berlin and has conducted opera productions at the Glyndebourne Festival and Glyndebourne Touring Opera. Since 2009 Jonathan Bloxham has been Artistic Director of the Northern Chords Festival based in his home town of Newcastle upon Tyne.

Ekaterina Litvintseva, who received her musical education in Moscow, Cologne and Würzburg, impresses audiences and critics alike with her expressive and at the same time extremely reflective pianism. In addition to two acclaimed solo recordings of works by the young Rachmaninov, she has demonstrated her versatility not least through highly praised live recordings with piano concertos by Mozart, Chopin and Brahms.